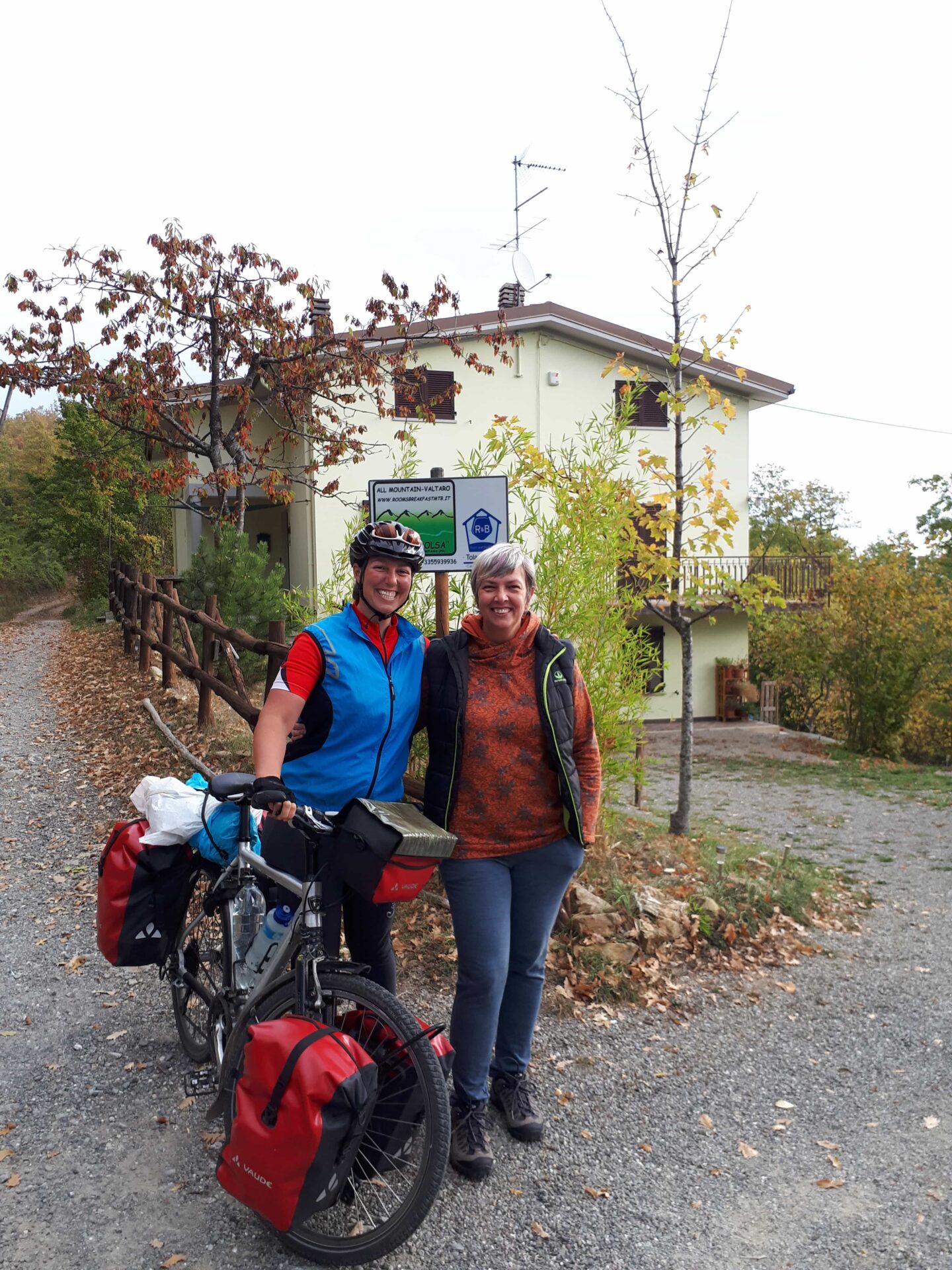 is about 5Km far from Tolasudolsa and covers 600 hectares of meadows, woods and streams. It is the home of countless species of animals, plants and mushrooms; it hosts rare habitats and an enchanting landscape. and constantly changes throughout the seasons.
In the Natural Reserve and in the surroundings it is possible to practice bio-watching, the observation of biological diversity, practically nature in all its forms. it is "going by nature" practicing naturalistic excursions. It is not a question of "walking to arrive" as in traditional trekking but of wandering curious to observe the biodiversity that you come across while walking. Bio-watching is a "slow" way to go out on an excursion, stopping to see and photograph the many surprises that can be found along the way.
During the whole year are organized events open to the public (most of them are free and some are asked for a contribution) pertaining to the Reserve and others in collaboration with local institutions/associations.
Every day the WWF Oasis can be visited on foot freely by accessing from locality Costa dei Rossi (Albareto) or Porcigatone (Borgotaro). Borgo Val di Taro and its valleys are famous all over the world for its mushroom; for years, in fact, the main wealth of the Apennine woods in the Province of Parma, in the watershed between Emilia, Liguria and Tuscany, is no longer the firewood, however, excellent and sought in all of Northern Italy, but are rather the products of the undergrowth. In particular, the porcini mushrooms of Borgotaro are known everywhere since the end of the 800, when many mountain citizens were forced to emigrate to America or England, they exported and made this product known abroad. Despite this ancient fame, the Borgotaro Mushroom is a very young brand, as the I.G.P. it was obtained in 1993 by the Ministry and in 1996 by the EEC. The authorization for the collection is governed by a regulation that provides for different rules for residents and non-residents citizens. The enthusiast can proceed with the collection only if aged over 14 years, with a daily permit issued by the competent offices and are valid on the territory of the former Mountain Community of the Taro and Ceno Valleys. The rules, the cartography and the indications can be found on the website of the Consortium for the Protection of the I.G.P. Borgotaro mushroom 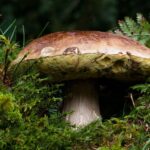 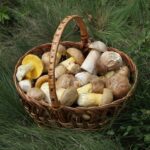 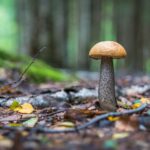 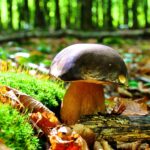 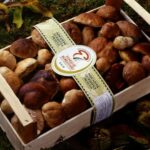 THE CASTELS AND THE MEDIEVAL VILLAGES
In the mountain area there are mainly medieval defensive castles: the most important are the Castle of Bardi, the Castle of Compiano and the Castle of Torrechiara, but there are also the fortresses of Noceto, Felino, Sala Baganza, Varano de' Melegari and Castles of Tabiano and Scipione-Castello near Salso Maggiore. The Romanesque Cathedral of Berceto is very beautiful. Additional serviced that we offer: